Basement suffers water damage while homeowners are away 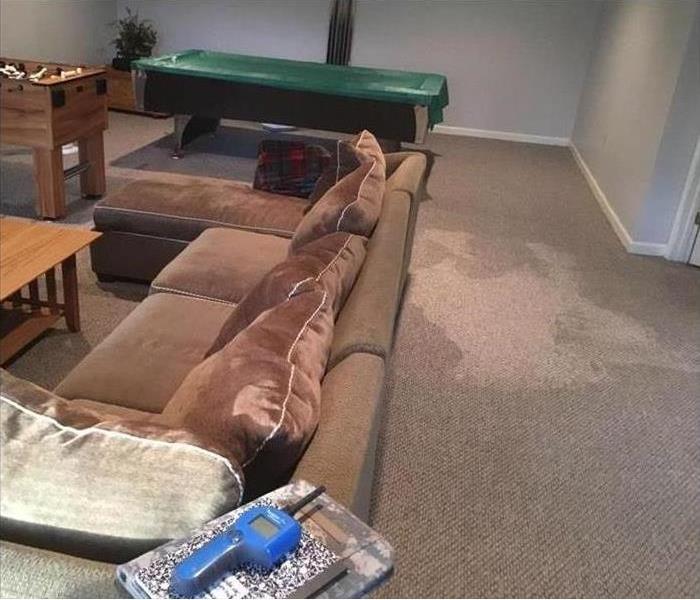 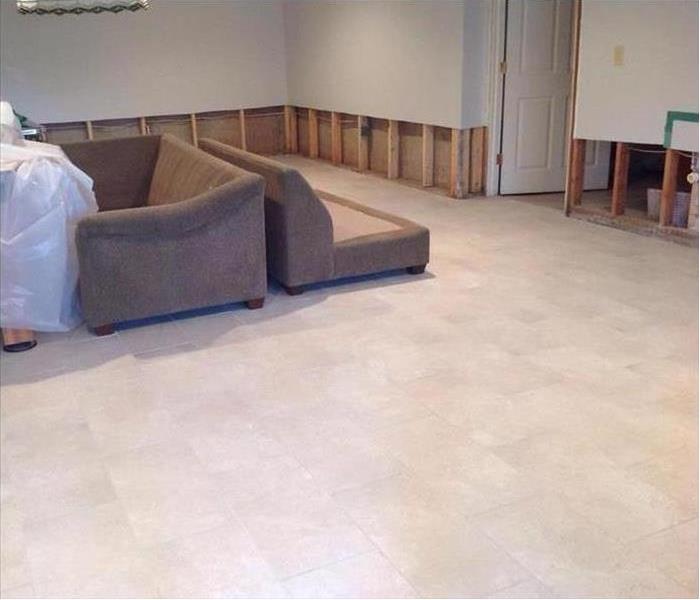 This basement suffered water damage over a weekend while the homeowners were away. When they came back, they found the carpet saturated because the sump pump fa... READ MORE 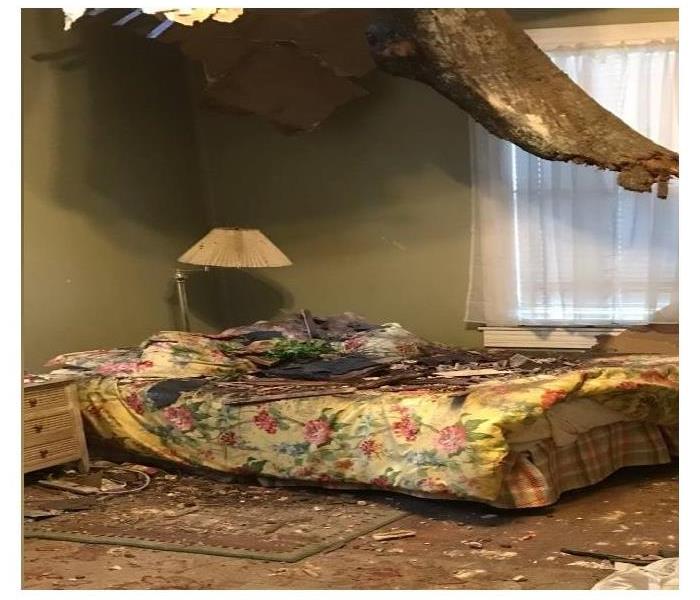 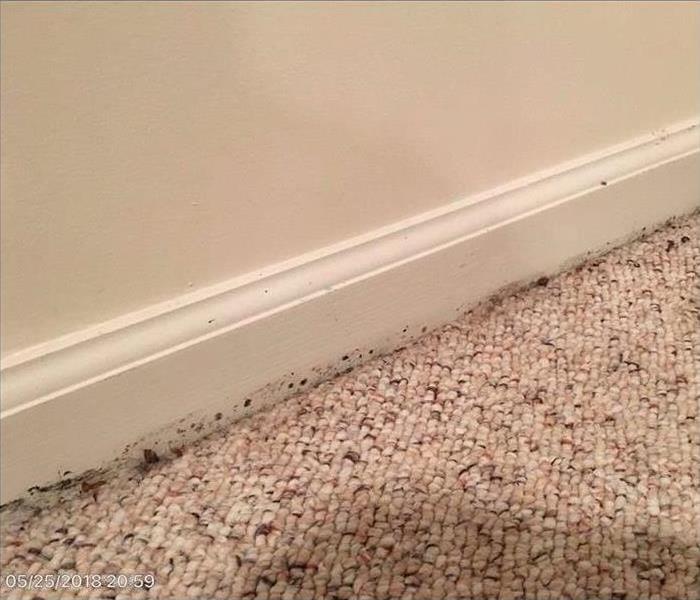 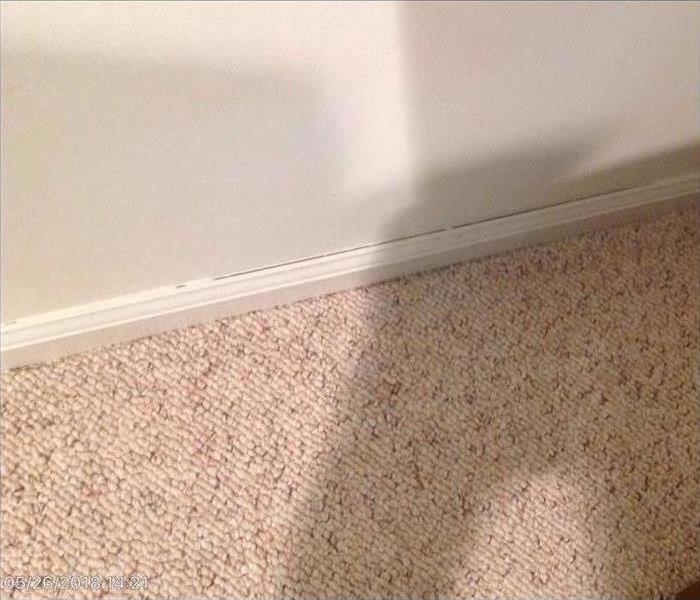 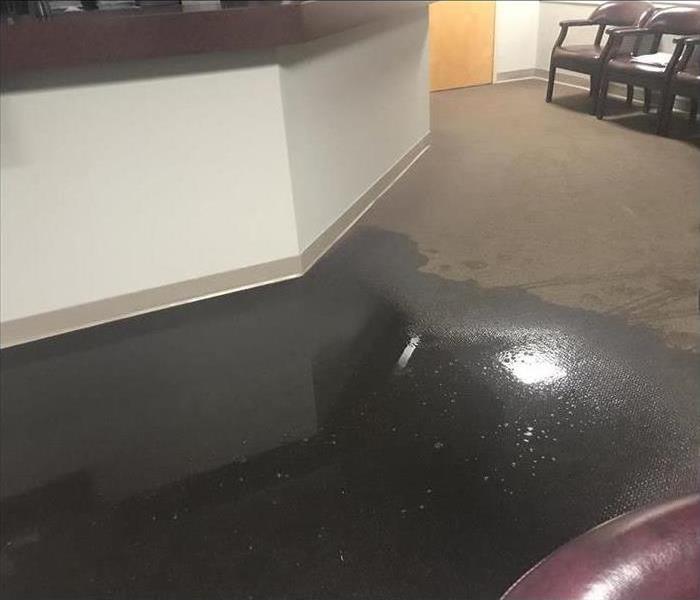 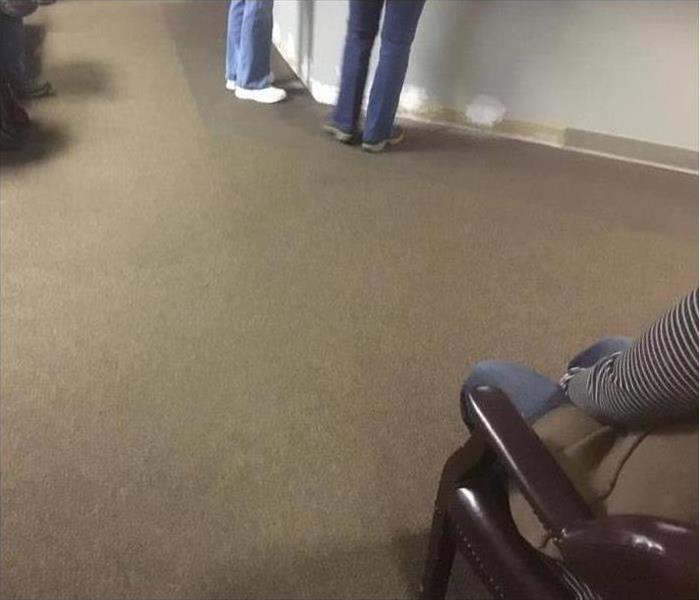 Here is a look at the damage a water heater caused when it began leaking water throughout an office space. In dealing with water damage, response time is critic... READ MORE

Toilet overflows in office over weekend 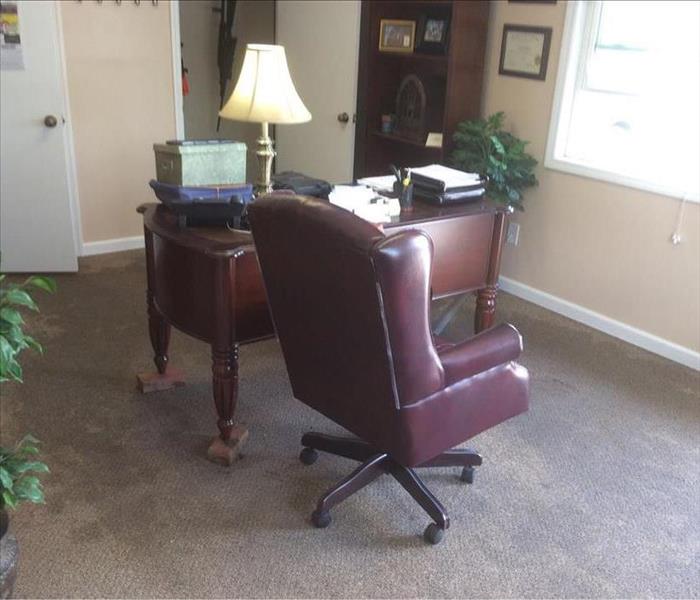 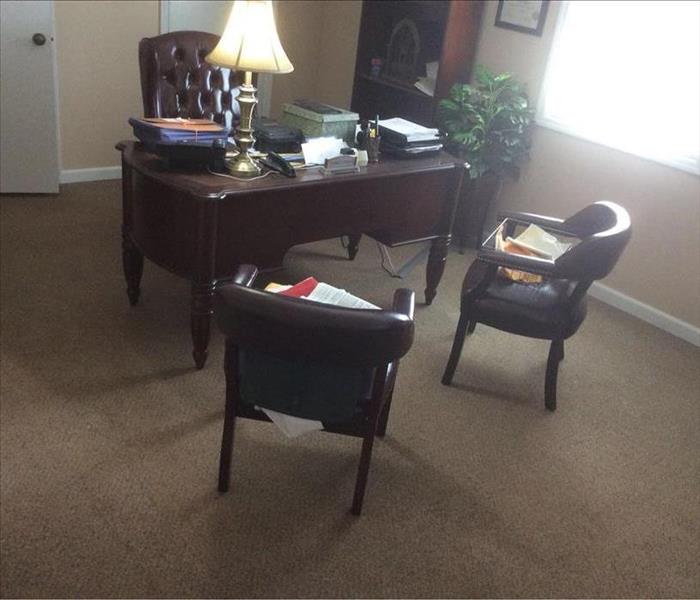 Employees came back to work in this office on a Monday, surprised to find a majority of the office floor covered in water from a toilet that overflowed over the... READ MORE 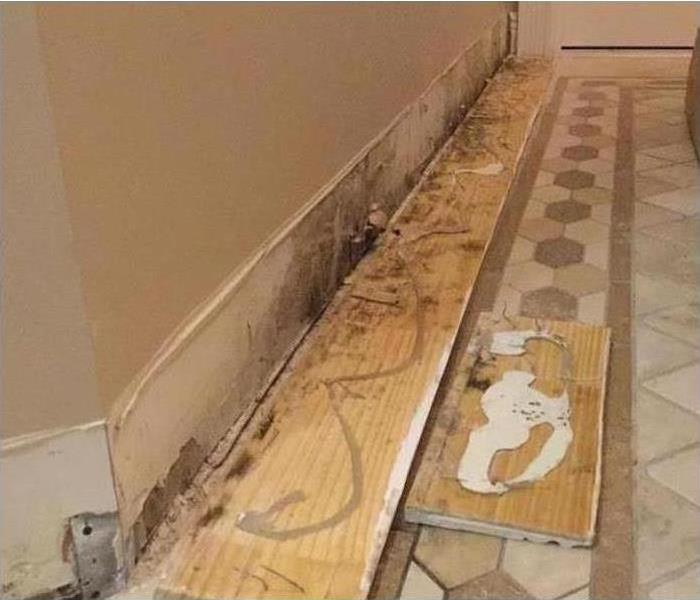 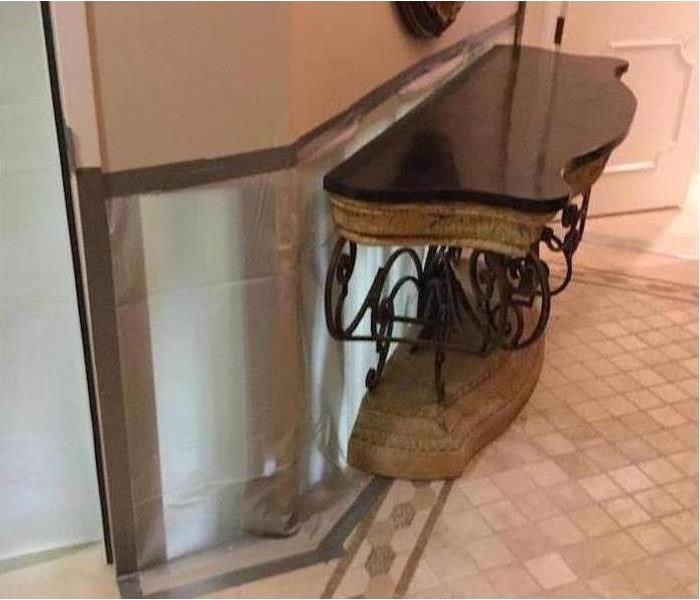 What not to do after a water damage. Many homeowners will try to clean up a water loss by themselves but don't have the right equipment to determine all that wa... READ MORE

Mold Grows While Family is on Vacation 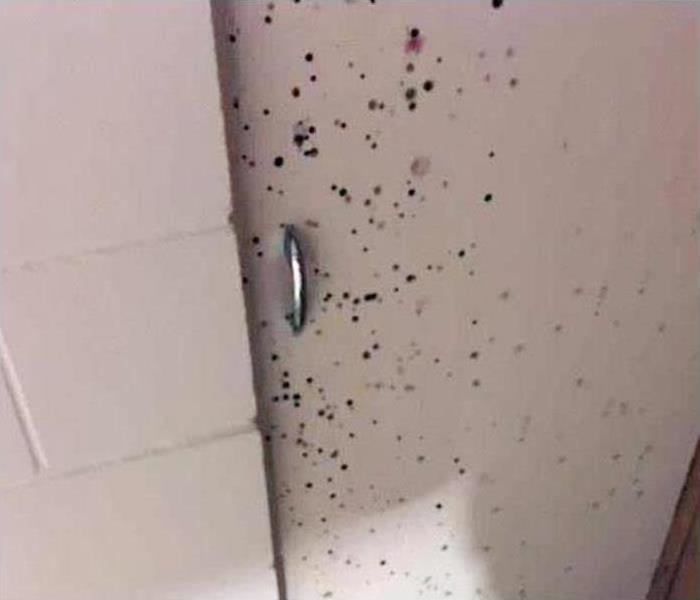 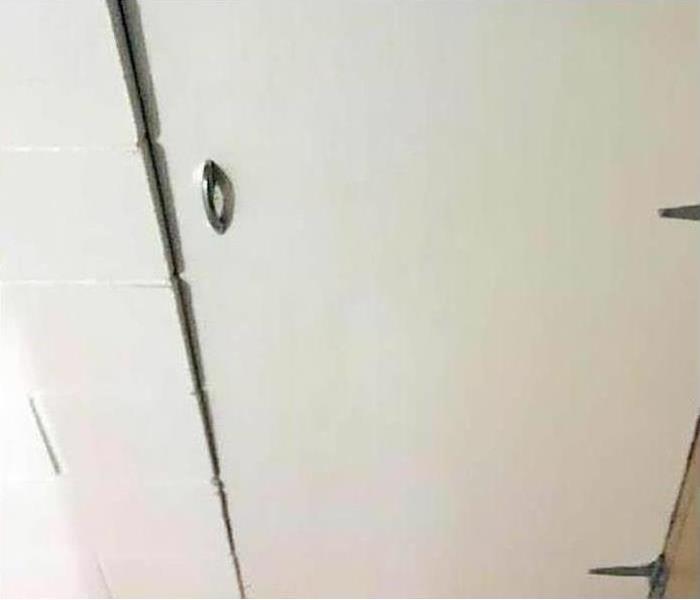 Mold growth can present serious health hazards to people living in homes and apartments. In this instance, the homeowners returned from a two week vacation to f... READ MORE 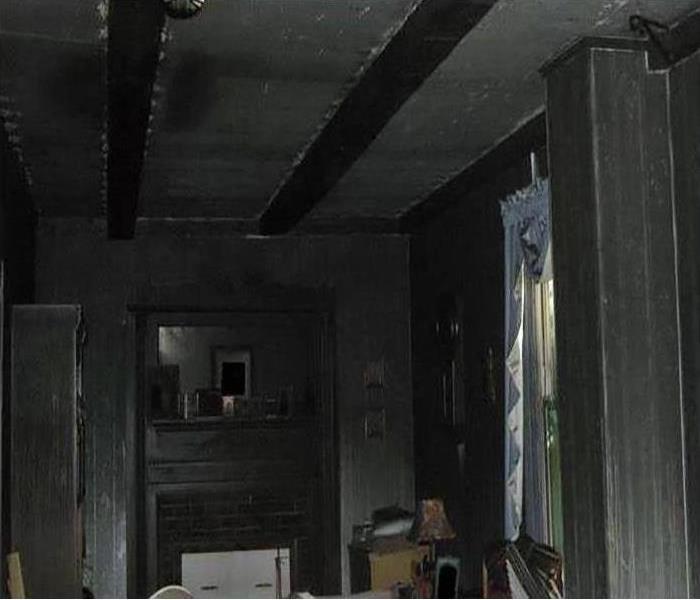 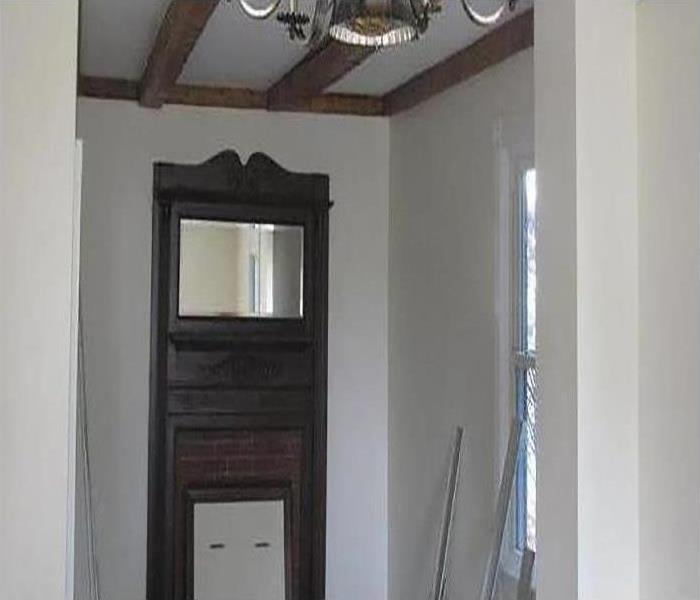 This is a before and after look at what ended up being a multistep cleaning process in this home. When fires occur, there's typically secondary damage in other ... READ MORE 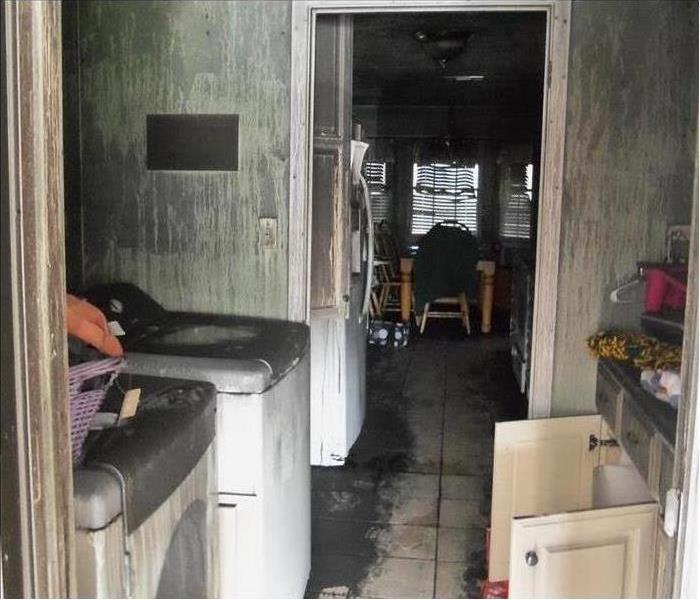 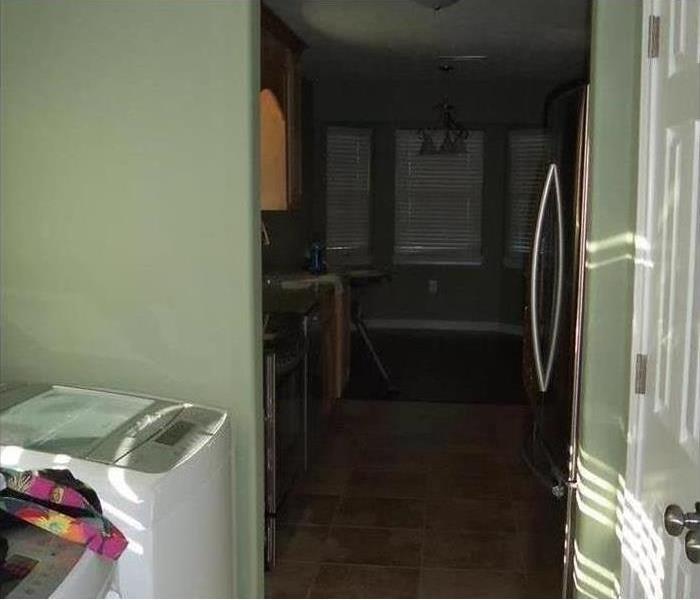 In these photos, the entire house was affected with fire and smoke damage. SERVPRO was hired to clean and restore the entire house. Notice in the before photo, ... READ MORE 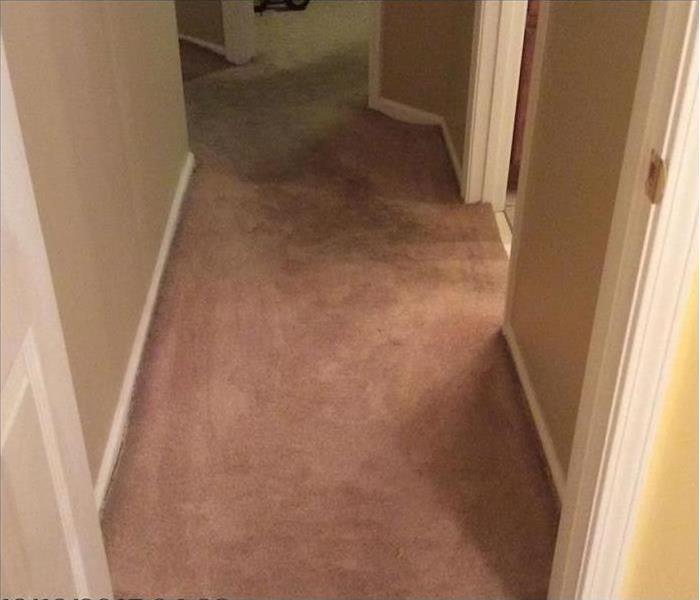 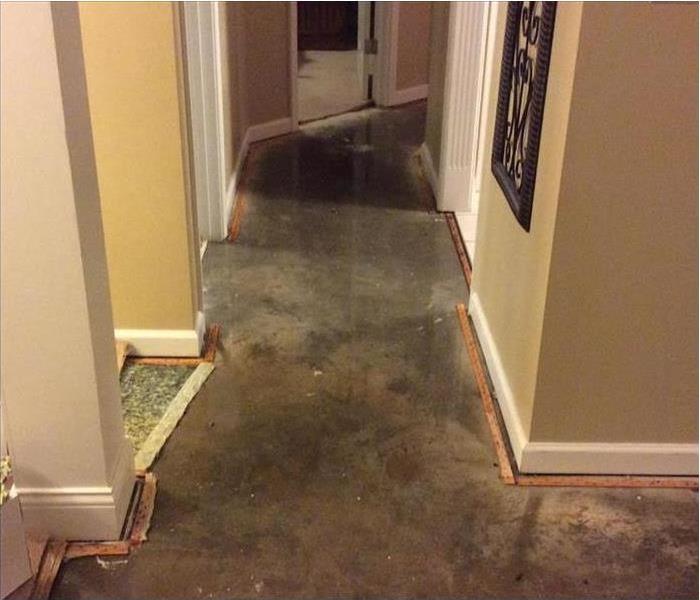 These photos show a loss that was caused by a major leak in a toilet supply line causing water to back up into much of the house. The water sat for a couple of ... READ MORE

View Older Before & After Photos